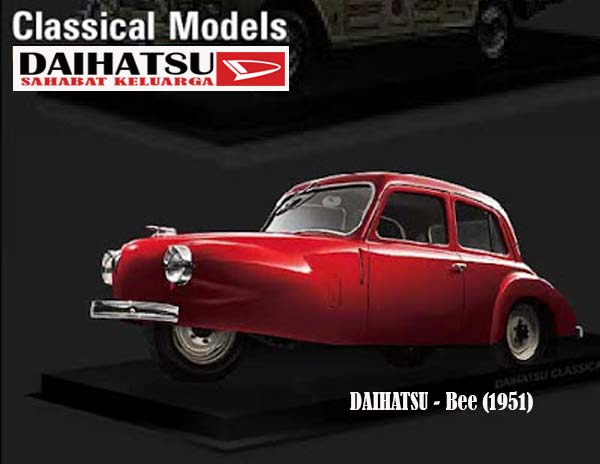 Daihatsu began research and creating prototypes of three-wheel automobiles in the period immediately after the Second World War when there was little technical literature available in Japan.

After considerable effort, including close examination of vehicle exteriors in photos from catalogs for foreign cars, Daihatsu developed and marketed the Bee in 1951.

The Bee, created by consolidating technologies developed with three-wheel trucks, was the first car in Japan. With a horizontally-opposed engine and had outstanding performance.

The unique styling, which is reminiscent of a honeybee, was very Well received and the Bee Was used by consumers as well as in the taxi industry.

Manufacture of the Bee Was highly labor intensive, however, and production was discontinued after only about 300 vehicles were produced. 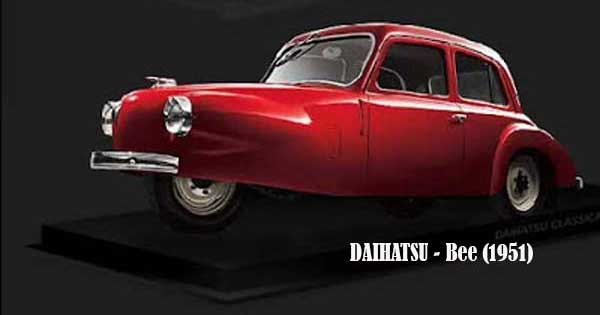 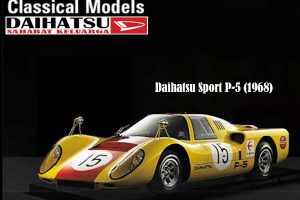 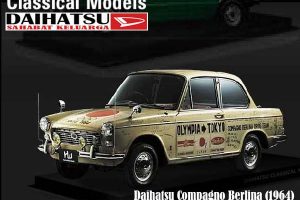 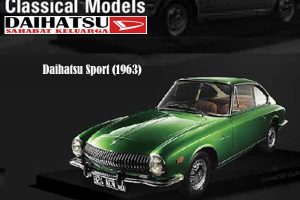 About the Author: Keluarga Daihatsu